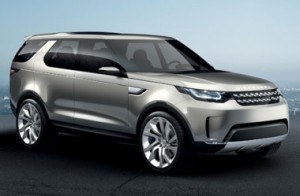 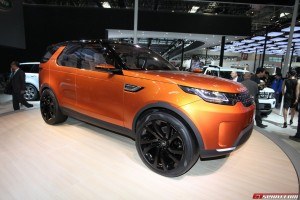 Are we really already thinking of cold wet weather? How do we get to work if it snows?? As we are all painfully aware, the UK comes to a complete standstill as soon as the dreaded weather warning appears!

So, is it snow chains, you can pick up a set at Halford’s for a reasonable price! Would we really go to this extreme, fitting snow chains to a Audi A4 perhaps or a BMW 3 Series?? I don’t think so!

No, we will be looking at this as an opportunity to delve into the four wheel drive larger than life Land Rover, or Mercedes ML, or perhaps we scale down very slightly and go for the BMW X3.

There was always another fine contender to the almost endless list of four wheel drive vehicles. This being the Land Rover Freelander. The early Freelander’s were nearly always purchased by the ‘wife’, for the unenviable tasks of ‘school runs’ and ‘shopping’. However, the latest Freelander bears very little ‘qualities’. Espetialy of this earlier almost ‘trial run’ larger than most family car.

Its a very solid luxurious piece of kit.

Far far too good to ‘do the school run’, its happiest being thrown around tight slippery bends in slightly wet conditions!

BUT, why then, now Land Rover have excelled themselves with this Freelander so they deem it necessary to replace it with the Discovery Sport?

What is a Discovery Sport?

Well it seems this all new ‘Discovery‘ will still be a five or seven seater, however, it will be a more toned down compact though chunky off-roader.

We are all assuming it will have a similar footprint to the Evoque, but are Land Rover certain the demand is there for both cars?  ‘Sexier’ and ‘more appealing’ say Land Rover and a ‘seriously desirable car in its own right’, now this is exactly how the Evoque was described.  So, the baby Discovery will use the 2.0 – litre turbocharged four cylinder petrol and diesel engines, these engines will also power the new Jaguar compact saloon! These engines can be equipped with either  two or four wheel drive, and these should help improve its economy and CO2 emissions, making it competitive with cars like the Audi Q5 and the BMW X3, …… (just like the Evoque).

While we expect it to come with a dose of luxury, we can still expect it to be a combination of utility for a market that demands both!  I don’t think we should underestimate the risk Land Rover is taking by adopting this strategy, it could be a make or break deal which could define Land Rover’s future.  When do we expect to see this new addition, well, its unlikely you can get your hands on one until 2015!

Although, when the new car hits the dealers, it will be more affordable than the Range Rover Evoque, which costs from nearly £30,000. The ‘baby’ Discovery Sport should start around £25,000. Still perhaps a tad too expensive for the guaranteed ‘mud splattered’ school run! 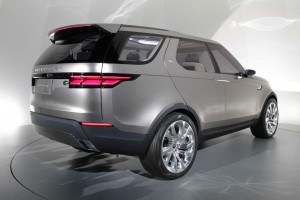